The Brennan Bears came out victorious in their latest game against O’Connor high school on Thursday, December 22, 2022. Both teams have solid rosters, but Brennan has a much deeper roster that easily held control of the game… The player of the game goes to Kingston Flemings (Brennan c/o 2025), hands down, after his 27-point performance (unofficial). Kingston was highly efficient with his scoring and it just seemed like he couldn’t miss at times. The 2025 guard showed his versatile scoring ability by hitting three pointers and even getting a couple dunks during the game. 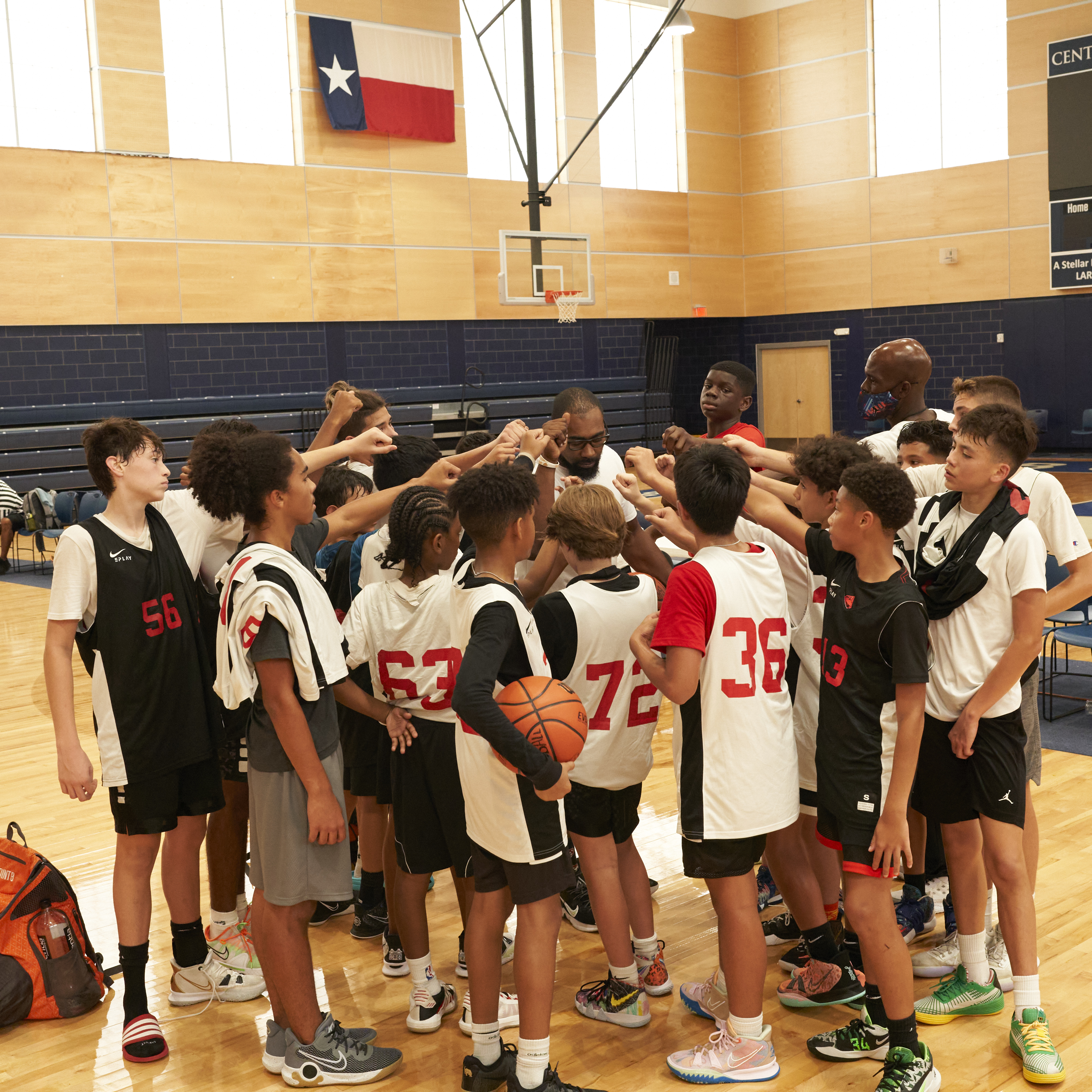 Coach Talley and the Sharks organization hosted a great showcase for middle school boys basketball players this past weekend. This event was able to draw in media from all over 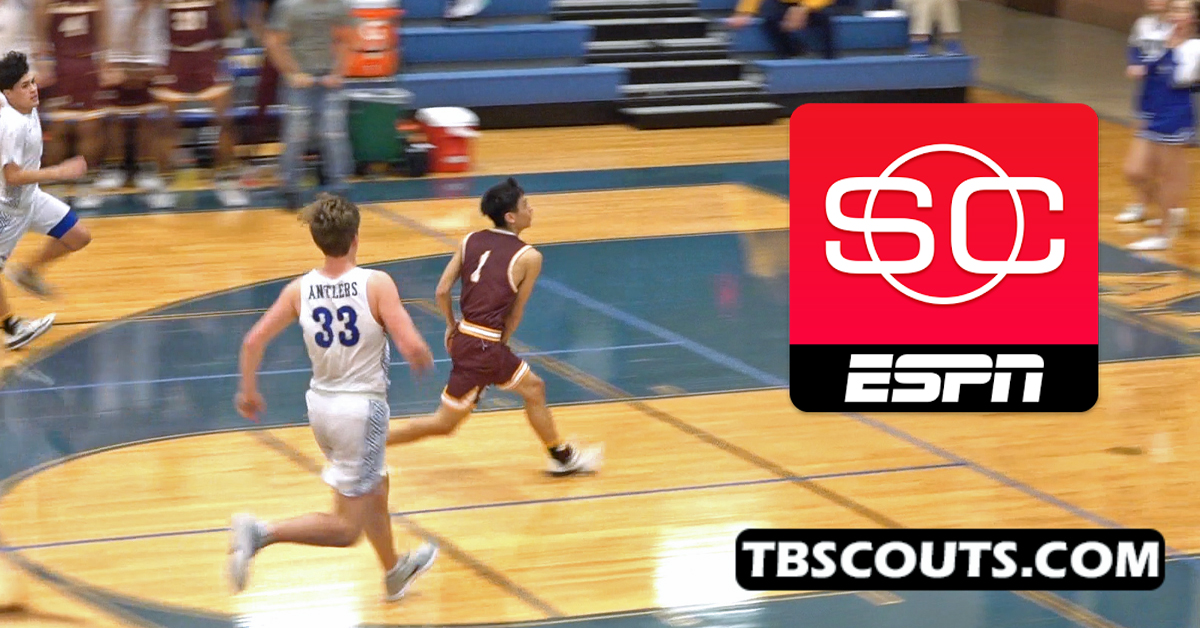