Rodney Johnson Jr. is a solid 6’5 225 lbs. prospect at Weatherford College that announced via Twitter that he received his first official D1 offer from Stony Brook University (NY). This offer was announced shortly after Rodney played in the Mullen/Mitchell Dallas Blowout Juco Jamboree on October 8, 2022. (Pictured below).

Rodney’s recruitment will be wide open after this season. Interested coaches should reach out directly via email or DM for more info. 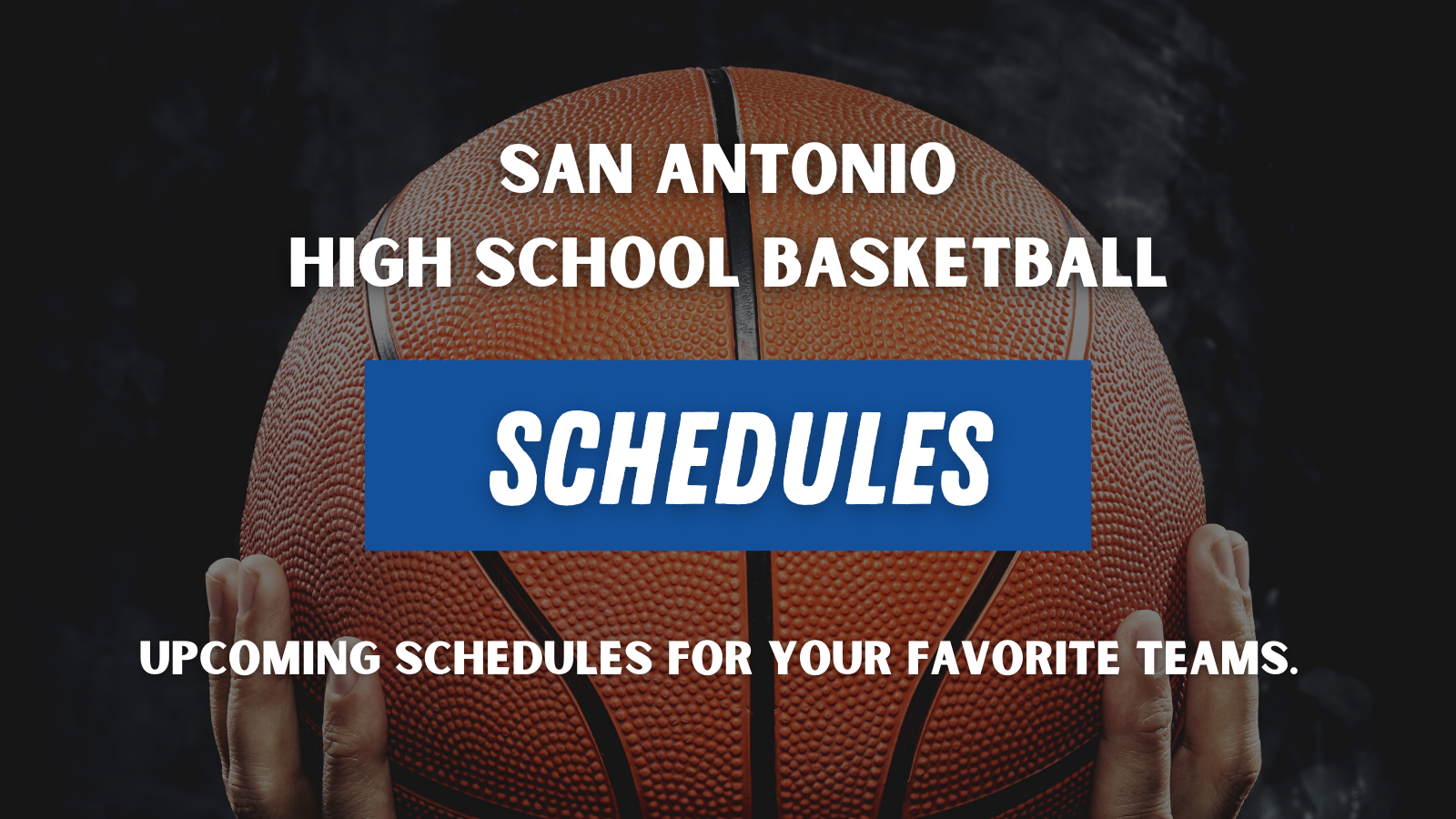 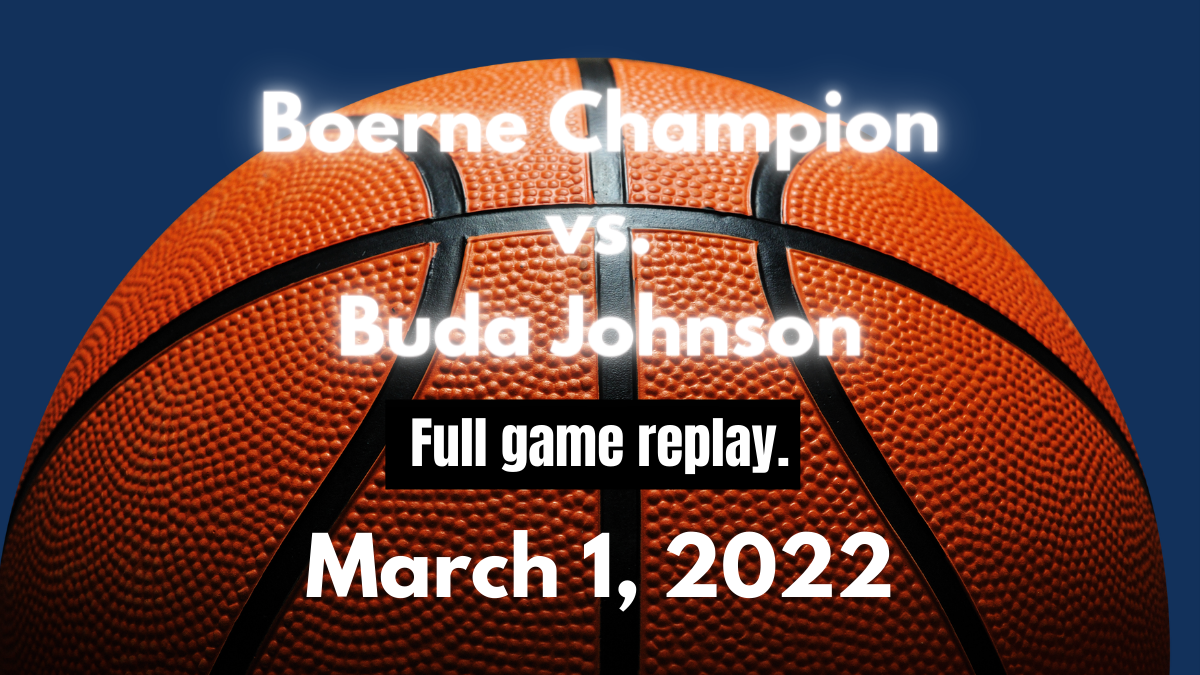