Byron P. Steele: What I saw over the weekend of August 13-14, 2022 proved that teams like Byron P. Steele and John Paul ll were putting other area teams on notice.

Steele high school had fans talking about playoffs. Camren Roper will be on a lot of watch lists this upcoming season. Do the Knights have other stars? We shall see.

Aiden Alvarez 2024 (South San): This young man displayed a nice outside shot. He does a good job finding his way on the offensive side of the ball. Aiden showed when locked in, his court awareness is positive. He was able to show he has an eye for the ball on the defensive side. I can’t wait to see him in the 2022-2023 season.

Samuel Casares 2025 (South San): This young man is a must watch. Samuel had no problem putting his body on the line. He even earned a charge for his team. South San fans are going to be in for a treat this basketball season. I noticed a mid range and ability to make moves to the basket. Defense is an area I want to see this student athlete grow into. South San needs Mr. Casares to play like a junior/senior to make loud noise in District 28

Kanyon Brown, Geoffrey Maldonado and Chase Clinton aka the three headed monsters are seniors (2023) from John Paul ll Catholic High School. Yes, it’s a private school. I know they play TAPPS. Just hear me out. These gentlemen play the game right. This is a team game. Can the senior core lift the other teammates to challenge a powerhouse like Antonian? Only time will tell.

Brown is a good outside shooter. Knocked down a few three’s. Got to the basket and finished. His long frame will give him room to defend multiple positions.

Maldonado brings exciting energy to the team. He caught my eyes with his ability to slash to the basket and draw contact. He showed the coaching staff he can put his head down and attack.

Clinton’s vision on the court was above average. He played solid defense and displayed a mid-range jumper. Whenever the team needed a next man up. Clinton jumped at the opportunity.

T.Roosevelt has a new Coach in Carl Lee. If making a good first impression had a face; Coach Lee would be it. During our conversation Coach had a fire and desire to promote his team. Anyone willing to listen can see his passion. Last year T. Roosevelt went 6-25 according to MaxPrep. Coach Lee has his hands full. But I believe he can turn the program around. You Read about some T.Roosevelt players in the next chapter. 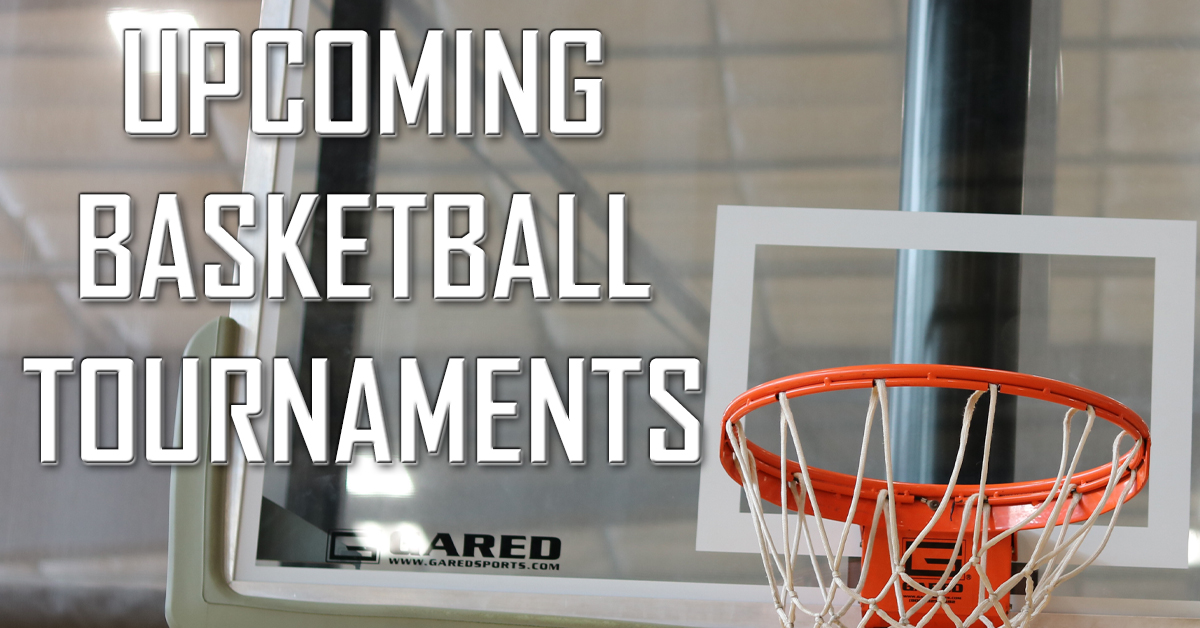 Texas Youth Basketball tournaments posted by organizations and teams in the Texas area.

Highlight video of the Bluff City Legends 17U from their win against the PSA Cardinals at the Nike EYBL 2018. 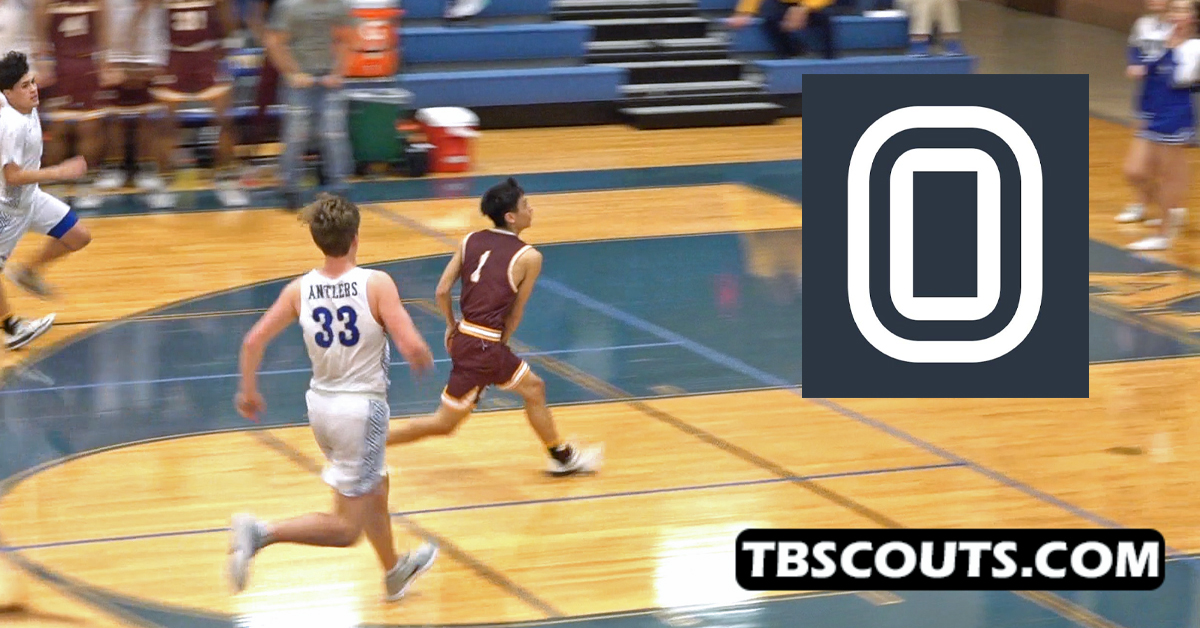