Rodney Johnson Jr. is a player in the class of 2021 that shows extreme potential, and I believe he will become even more dominant with age. Thus far, he’s been a standout player for Bryan High School (Bryan, TX) and he still has his entire senior year to get even better. Rodney stands 6’5” and weighs a solid 210 lbs. He has a very athletic build and looks like a man amongst boys on the court.

Rodney is a dominant scorer, averaging double digits per game. Whether he gets the ball from the perimeter or he gets fed in the paint, Rodney knows how to get to the basket and score. His athleticism makes it easy for him to dunk or lay the ball up almost touching the rim on every play. He understands how to read his defenders and he also knows how to slip by his defenders and cut to the basket when they’re not looking, resulting in repeated easy buckets. Rodney’s dominance in the post makes him a highly efficient scorer. Rodney’s ability to grab offensive rebounds also gives him multiple opportunities for second chance points. Rodney does a great job passing the ball, drawing in the defense on double-teams, giving him the opportunity to find the open man an make the assist.

Rodney’s size, motor and physical ability makes him a great defender. He has great reach and is very dominant in the paint. One of the best parts of Rodney’s game is his aggressive rebounding. Whether making offensive or defensive rebounds, Rodney easily boxes out, and out-jumps, his opponents to grab rebounds while the ball is still in the air before anyone else even has a chance. His long reach and strong build creates a wall for anyone on the opposing team that tries to score. For a player of Rodney’s size, he does a great job getting steals and running down the court to make the next play. 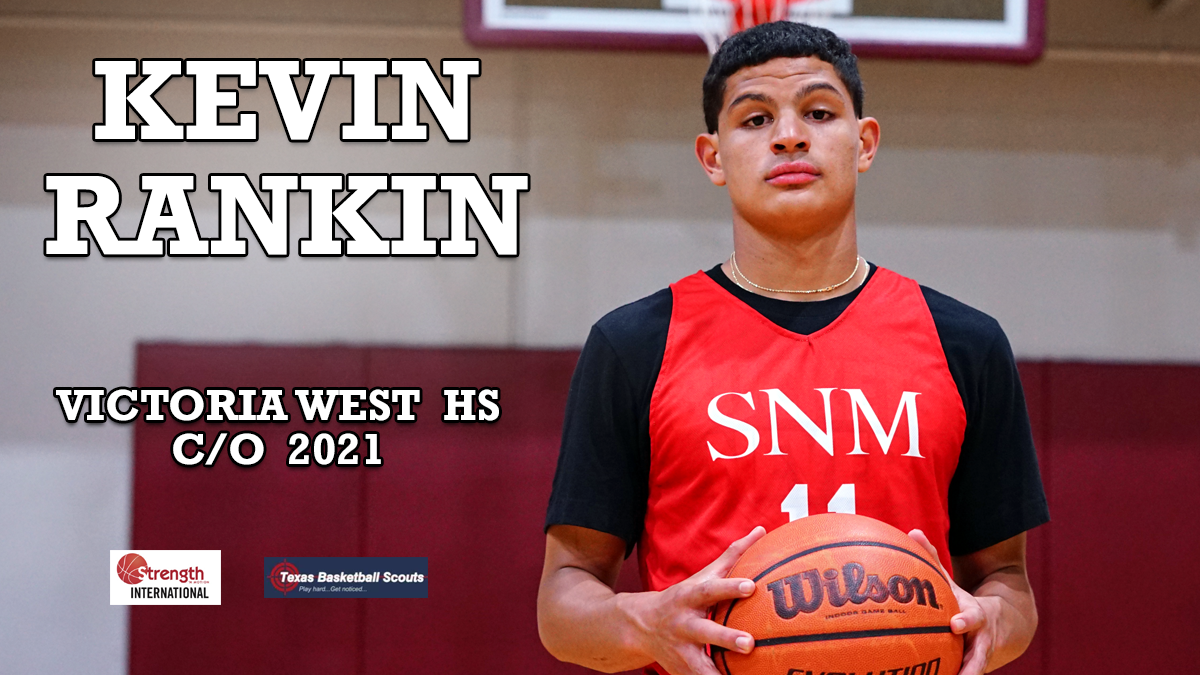 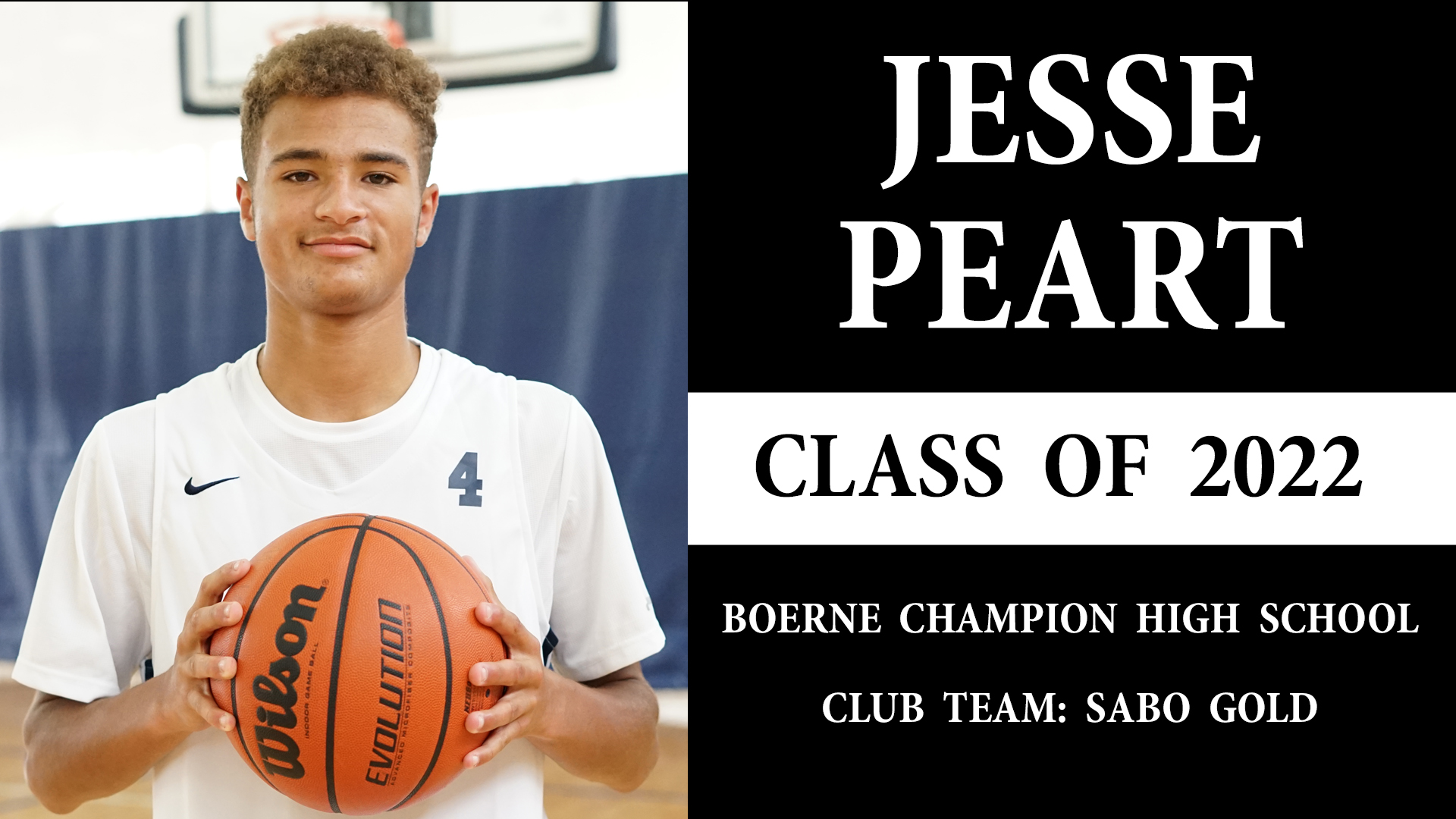 Highlights of Jesse Peart (Boerne Champion HS - c/o 2022) with SABO Gold from the Fort Worth GASO basketball tournament on August 7-9, 2020. 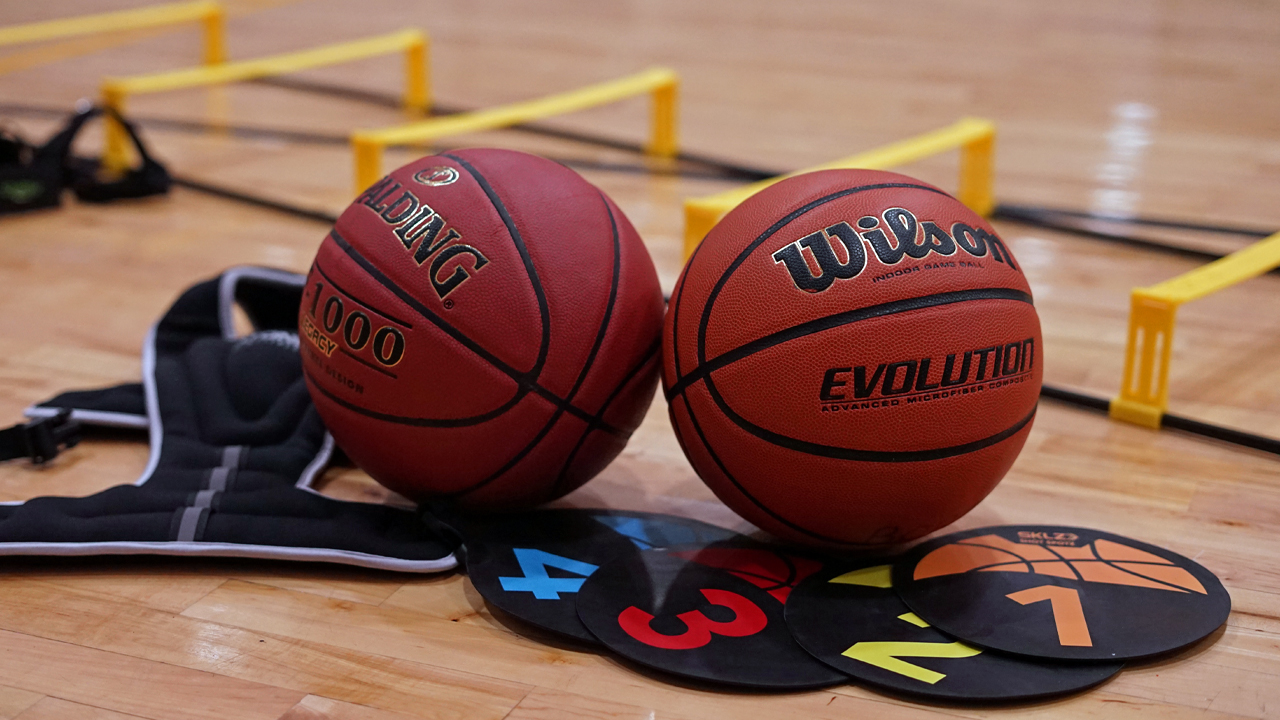