The SA Premier 2022 traveled to Houston during the break to compete in the RCS Sports “Spring Ice Breaker” basketball tournament. These boys from San Antonio stepped up their game and made it all the way to the Final Four bracket in the 14U Platinum division! Check out the video below to see replays covering three games the team played over the weekend.

This team knows how to move the ball and find the open man. The boys won 3 out of four games they played this tournament. Every game was exciting to watch, especially the first game of the tournament that ended in a triple OT victory! These boys did a great job competing with the Houston & Dallas talent in this tournament. Way to represent San Antonio!

It Takes a Village 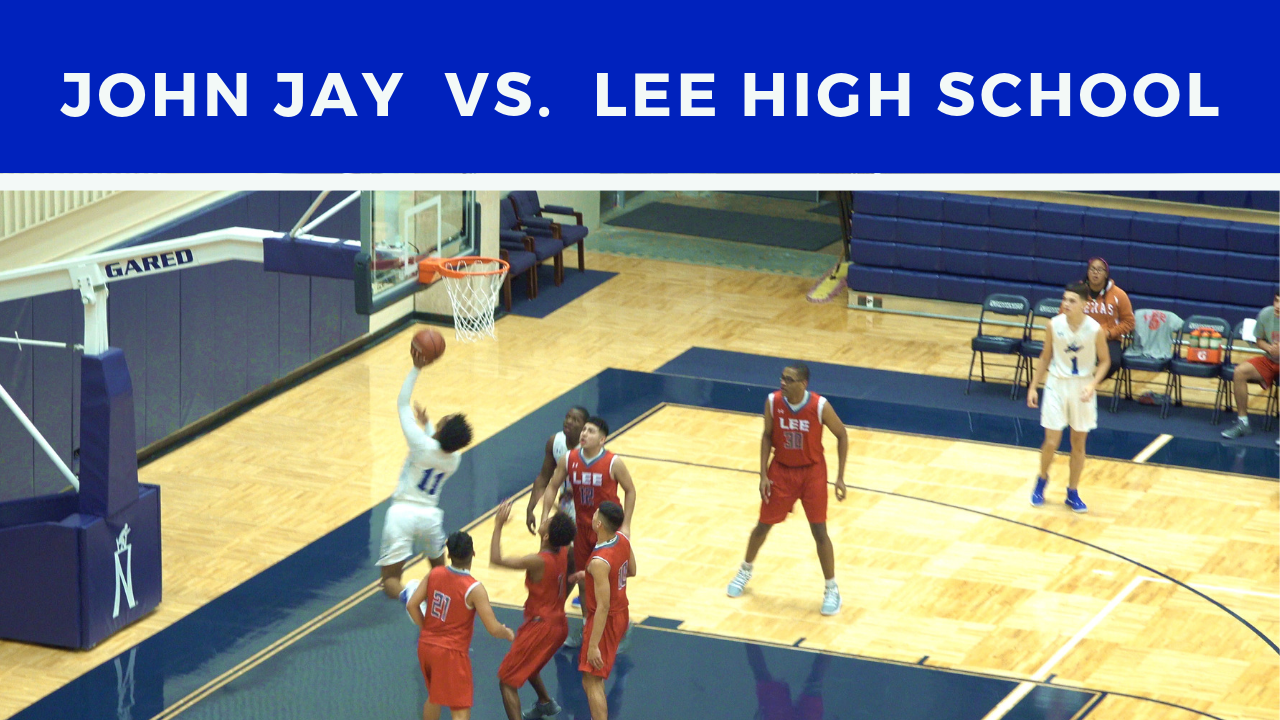 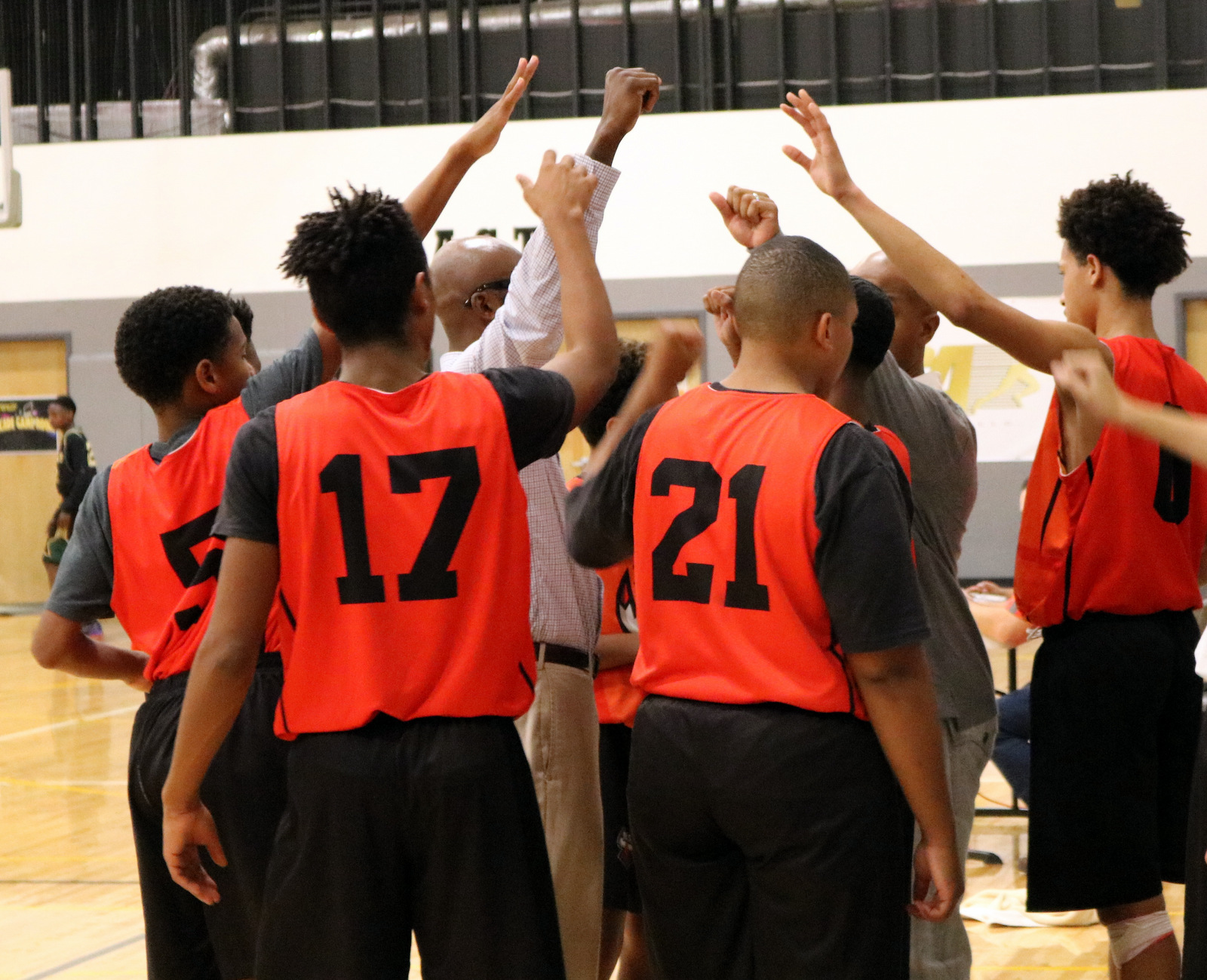 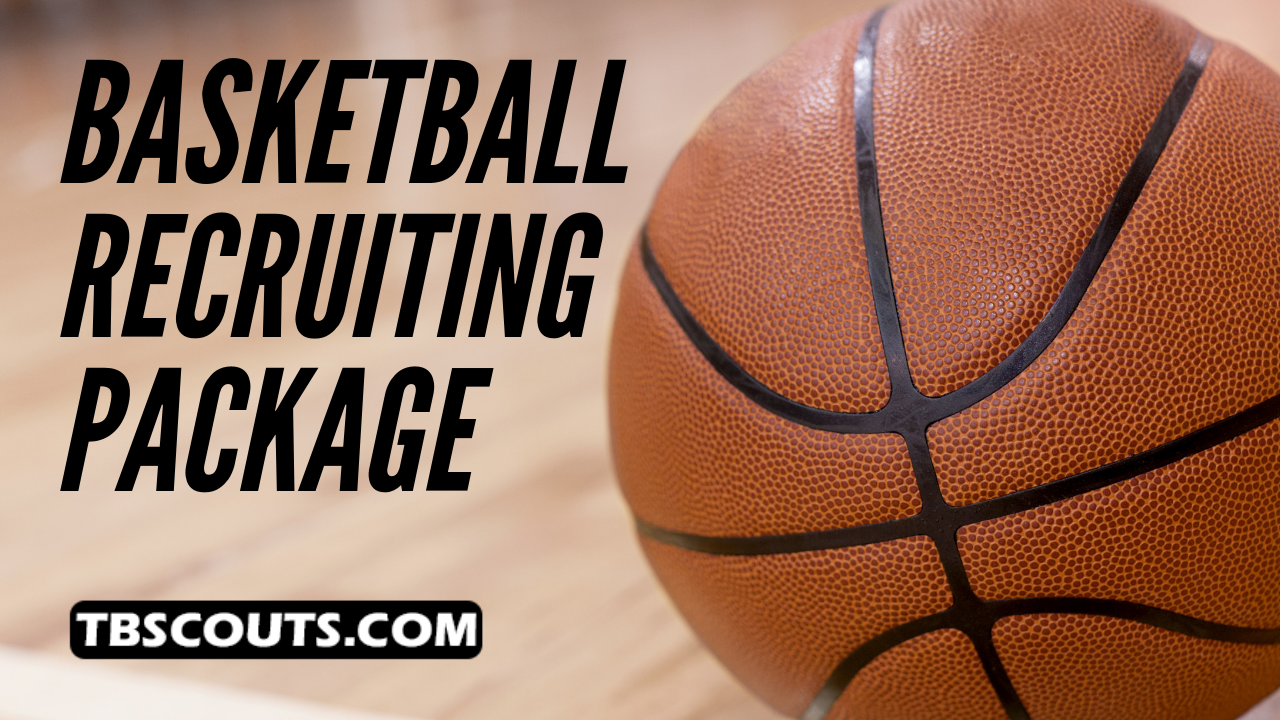 Consider purchasing the TBScouts recruiting package to help jump start your college recruitment and start getting the exposure you need to stand out and get recruited.