Check out this highlight video covering the Cibolo Bulls JV team playing in a few games at the Premier Athletics basketball tournament in San Antonio on Saturday, October 7, 2017.

This tournament was a learning experience for the Bulls. They tasted victory, and defeat, this tournament but they grew stronger as a team in the process.

Coach Randal teaches his players the fundamentals of defense in basketball and he always tries to keep his messages short, simple and to the point. Practice makes perfect and this tournament was good practice for the Bulls. They got to see what worked well for the team and they found areas of opportunity.

Elijah Cheatum was a player that played an important role for his team this tournament running point. Elijah was very quick with the ball, and he found the open player several times for some nice assists.

Gus Ortiz was another stand-out player that performed great in the post. He carried his weight on defense and offense.

Mason Blount was a true leader this tournament and he played with intensity. As a big, he played his role the way a big should. He racked-up the rebounds this tournament which often resulted in a basket at the other end.

We look forward to seeing the Cibolo Bulls JV team continue to improve for their next tournament. 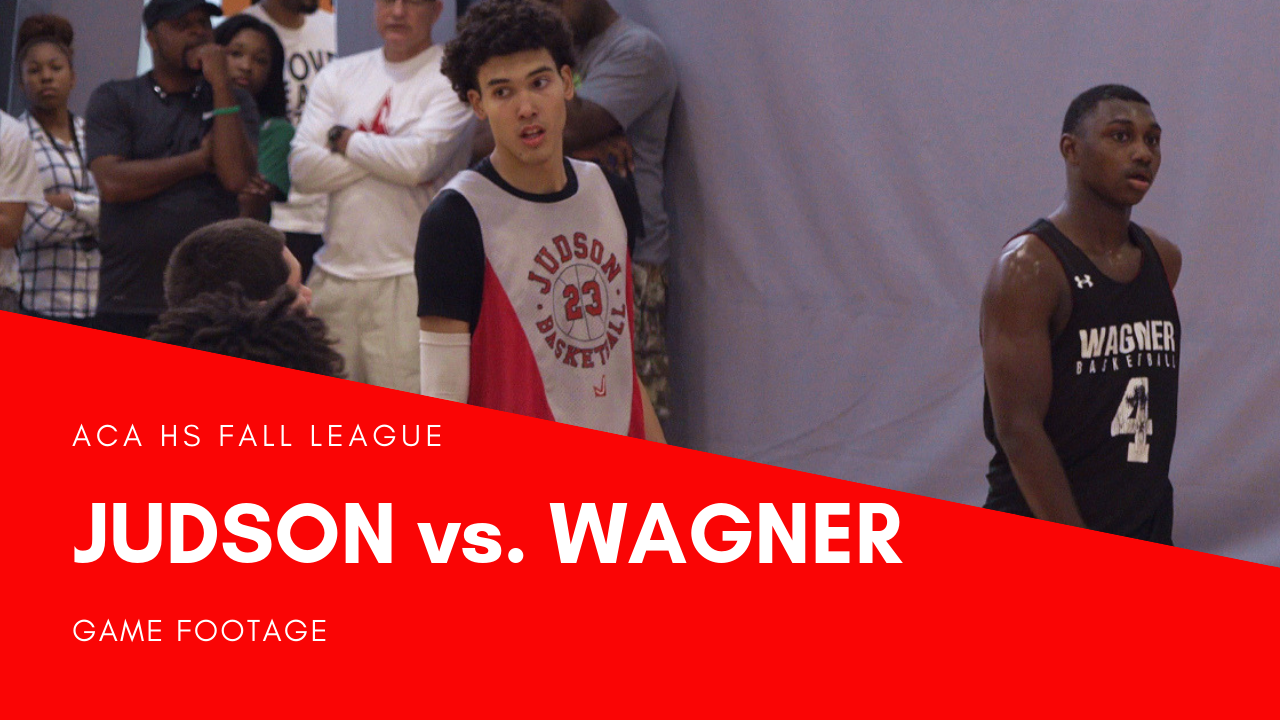 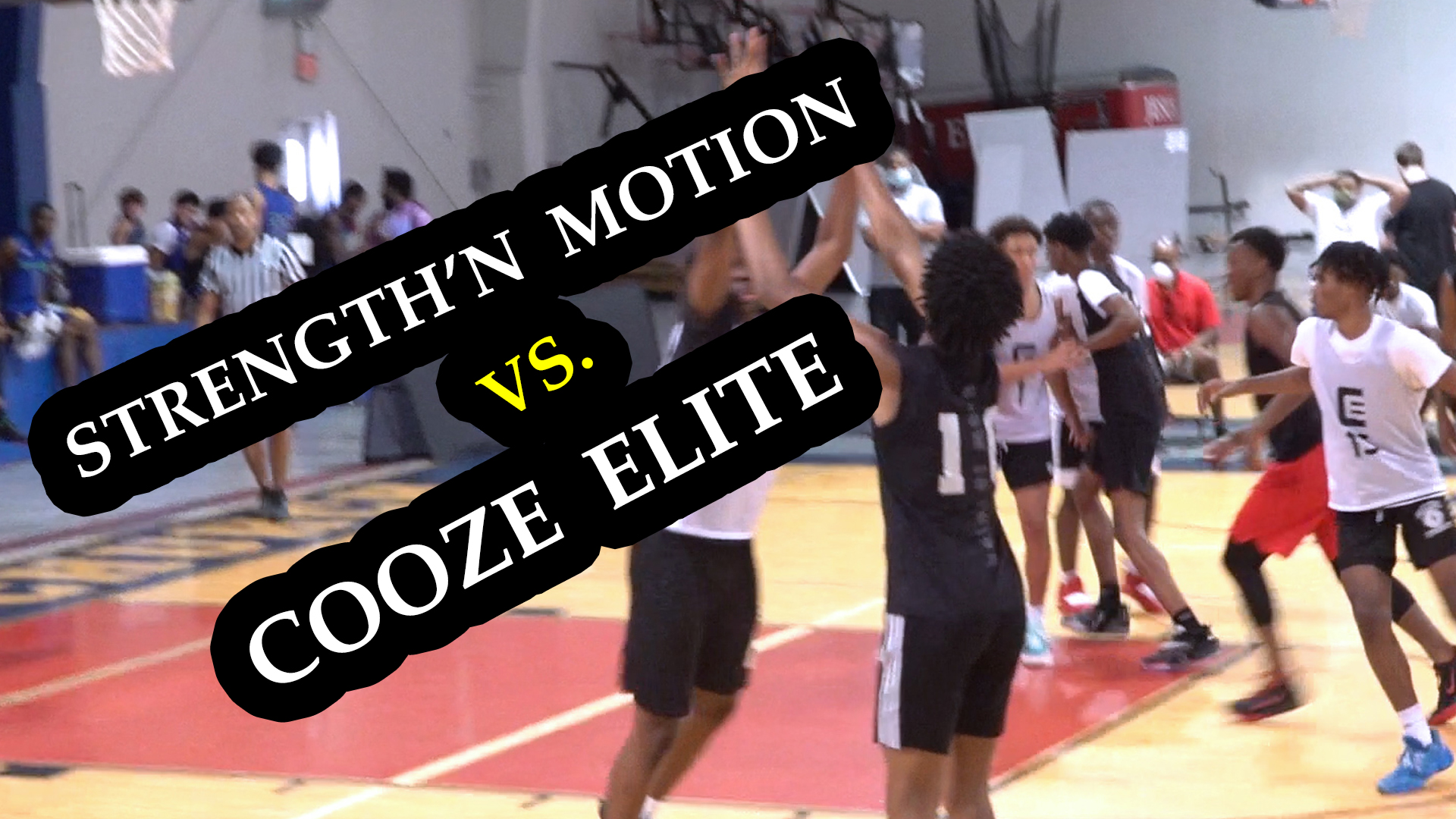 Scrimmage footage of Strength'N Motion vs. Cooze Elite from the Texas Hardwork scrimmages on July 2, 2020. 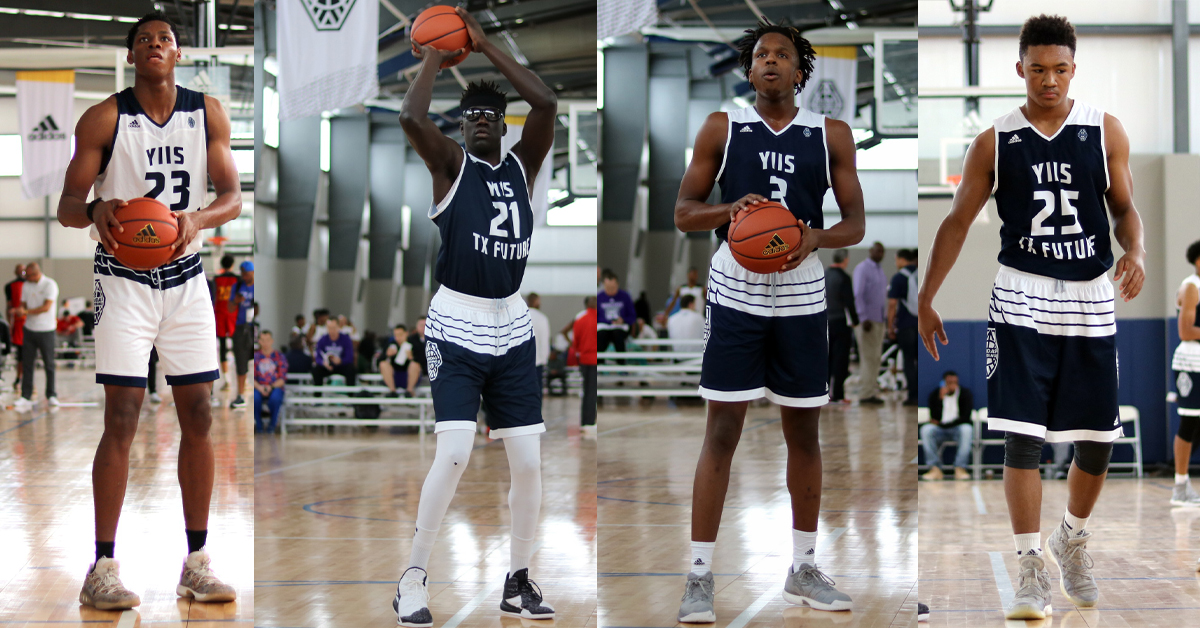