The YIIS Texas Future 8th grade team made it all the way to the AT&T center for the finals in this year’s AAS National Championships. Check out this team highlight video of some of their games from the tournament:

This team is loaded with talent. The guards play with speed and can shoot the ball from the perimeter, while the twin towers (Mohamed & Sekou) dominate the paint. This team shares the ball, allowing each player to showcase their strengths.

Robert definitely carried his weight during this tournament. He helped his team by moving the ball around, playing excellent defense and scoring double digit points on a consistent basis. One of Rob’s key strengths is his endurance. He maintained high energy throughout the entire tournament and his performance on the basketball court showed that he really wanted to be there. Academically, Robert skipped a grade level (14 yrs old), and attends Holy Cross in San Antonio, TX. Keep up the great work, Rob! 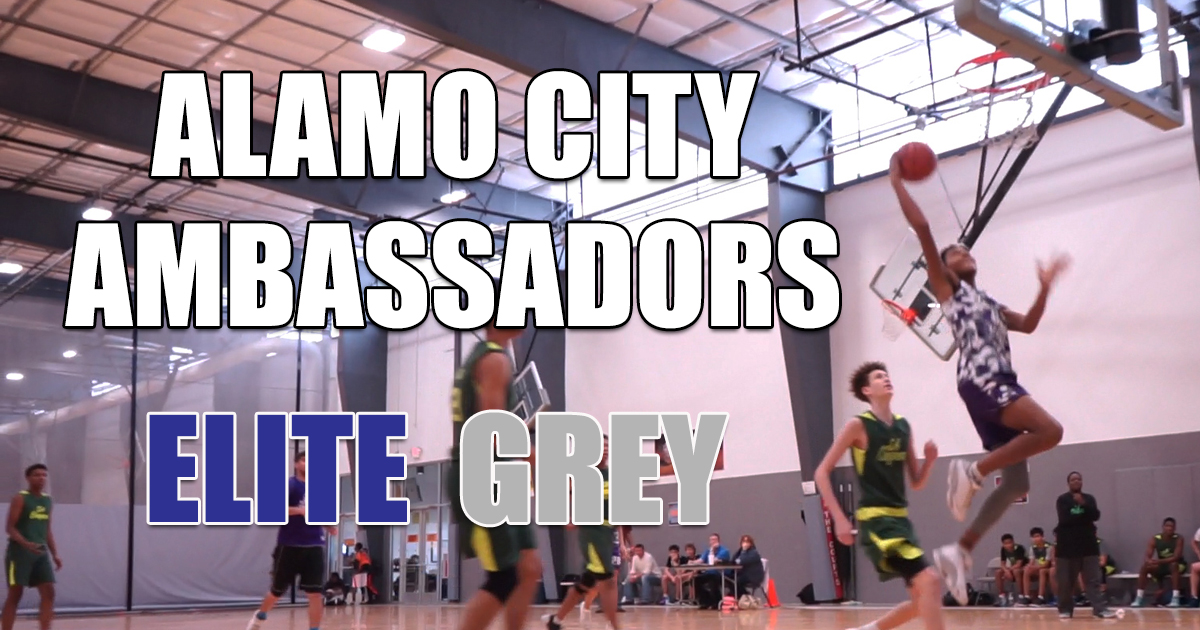 The Alamo City Ambassadors ELITE GREY kicked off their AAU season last weekend at the Sportsplex. Check out the highlights from the tournament. 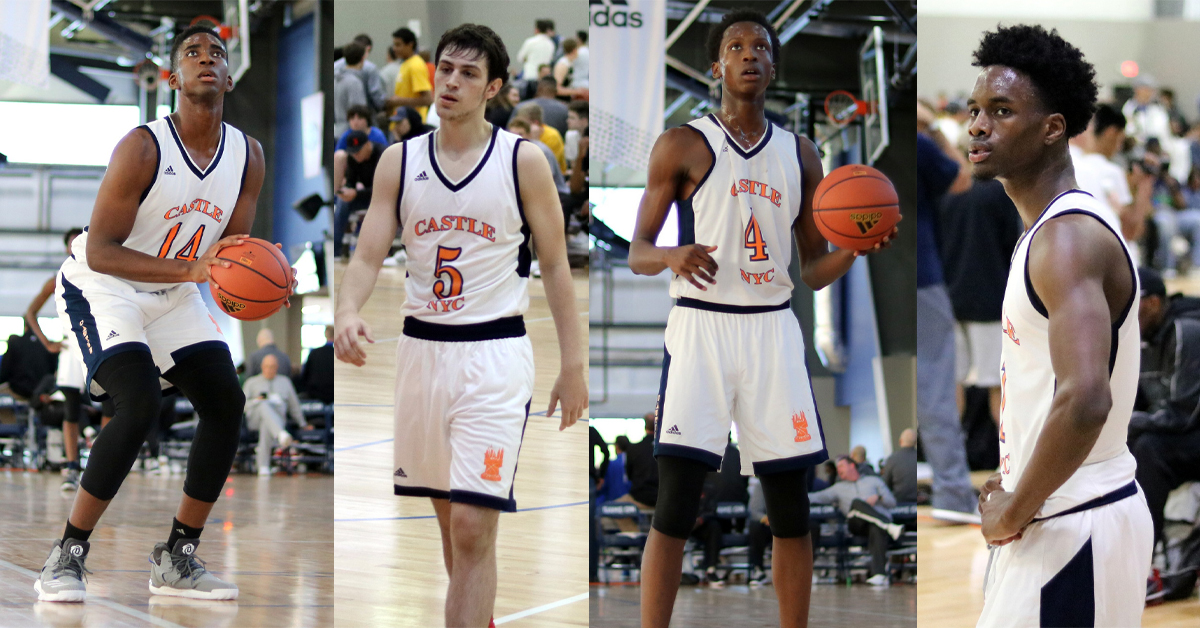 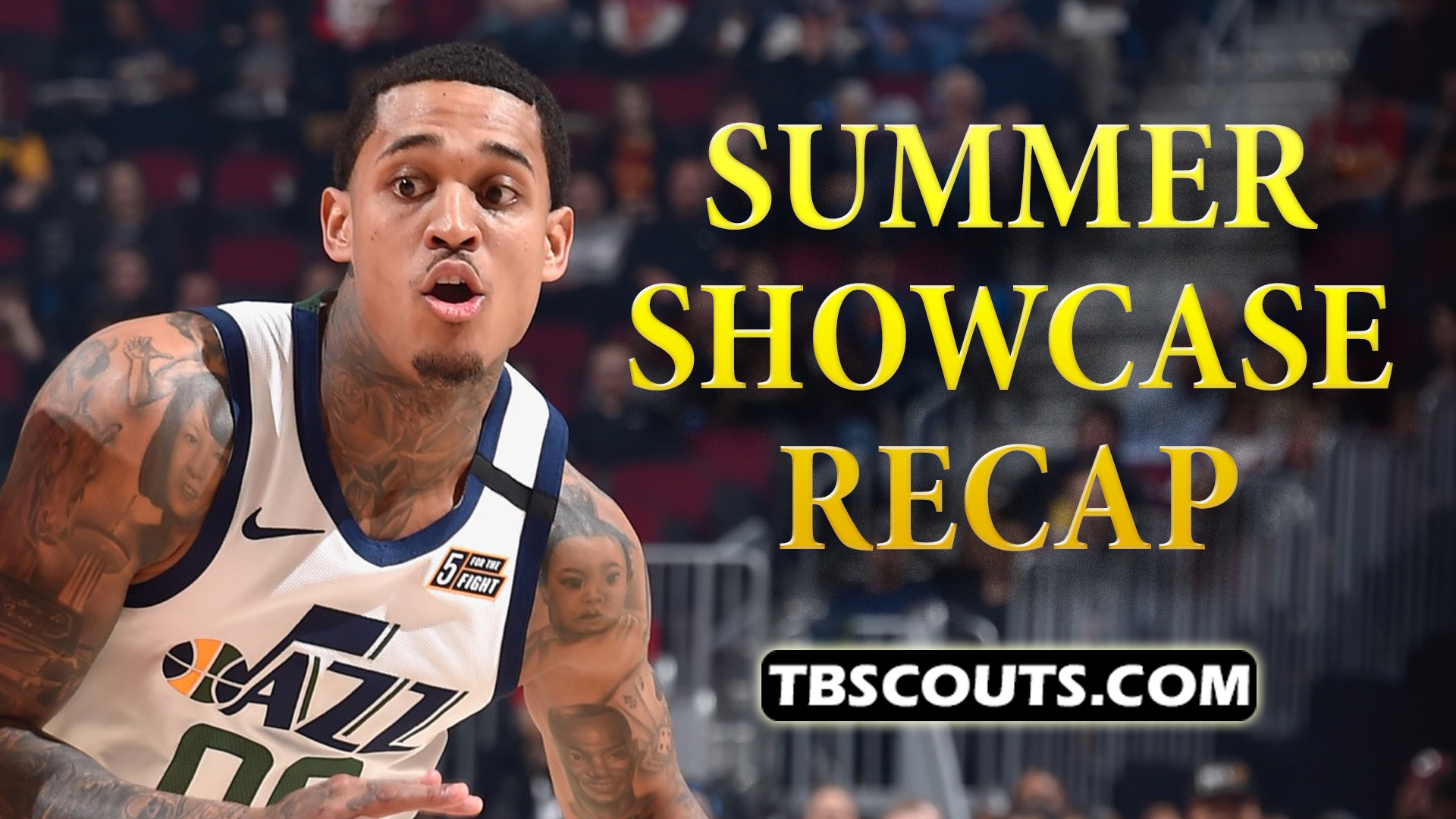