Meet the Twin Ballers in San Antonio – Class of 2020

It’s always special when brothers get the opportunity to play basketball on the same team with each other. It’s even more special when those brothers are identical twins!

Check out this highlight video of the brothers in action:

These twins are fearless on the court, and you can tell they really enjoy handling the ball. They play hard, and often times you’ll see them setting up plays for each other. These boys are already hard to cover as it is, and the added optical illusion on the court will have you seeing double…

The Eugster boys are in the class of 2020, and they attend Saint Mary’s Hall in San Antonio. These young men received recognition for their performance this past season, and both of them played on the varsity basketball team as freshmen.

These twins are very active in the basketball scene. When they’re not playing for their high school, you can find them putting in work with their club teams, the SA Strykers and the YIIS Texas Future Unsigned Seniors.

Pics of the Twins 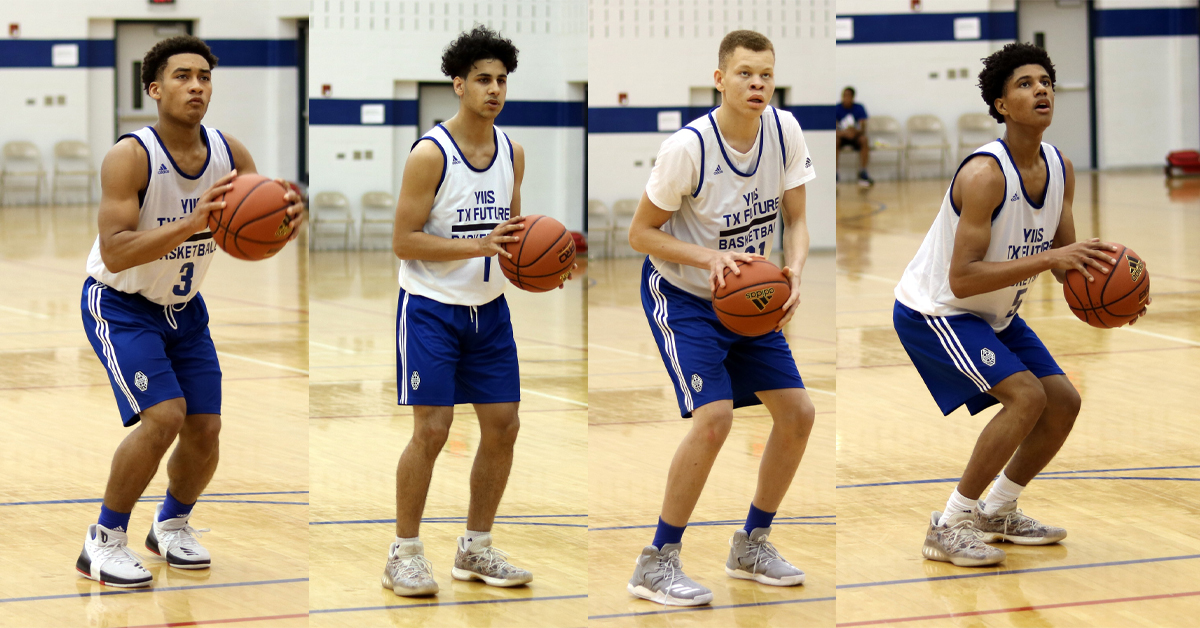 highlight video of the YIIS Texas Future at the adidas Gauntlet basketball tournament in Dallas, TX. 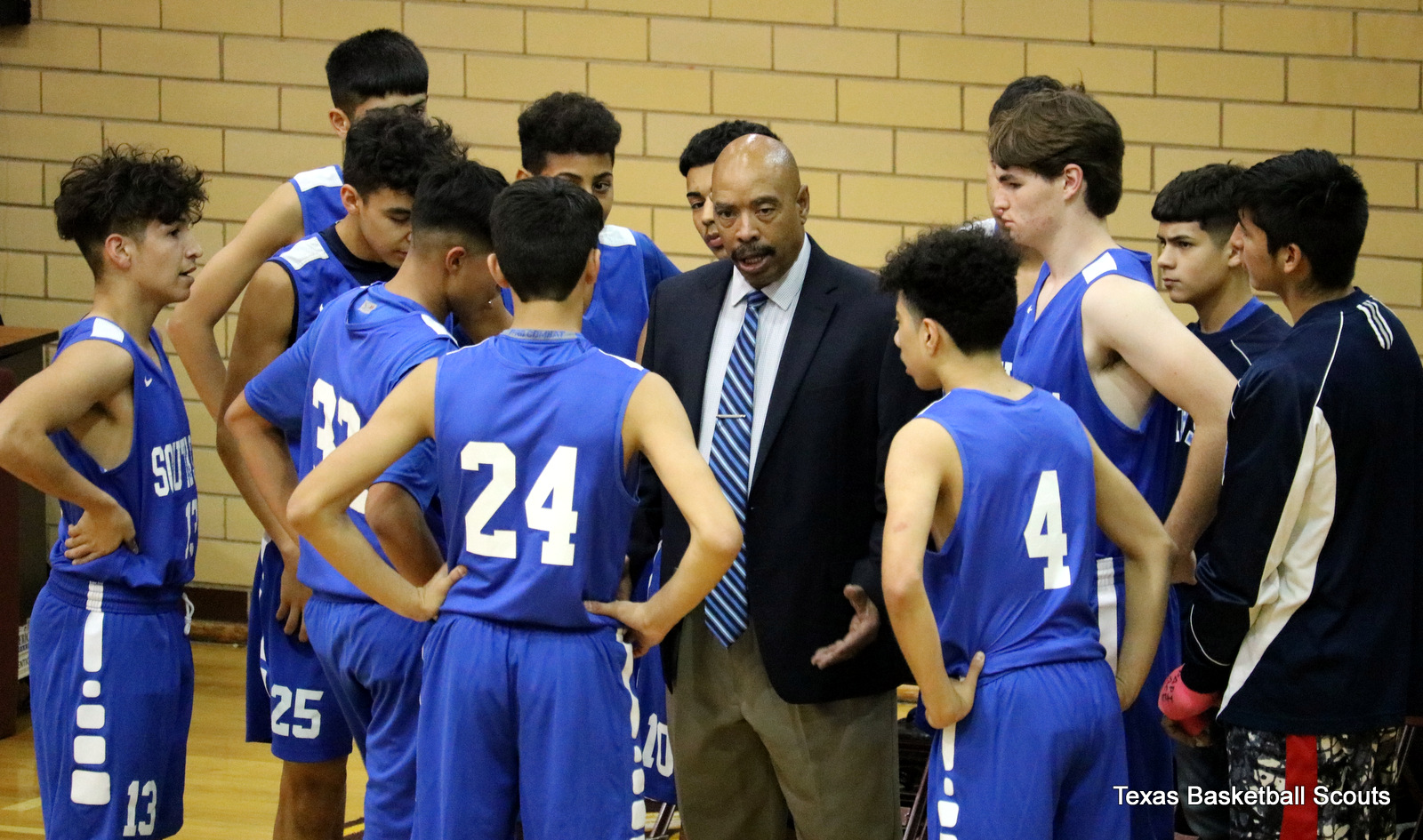 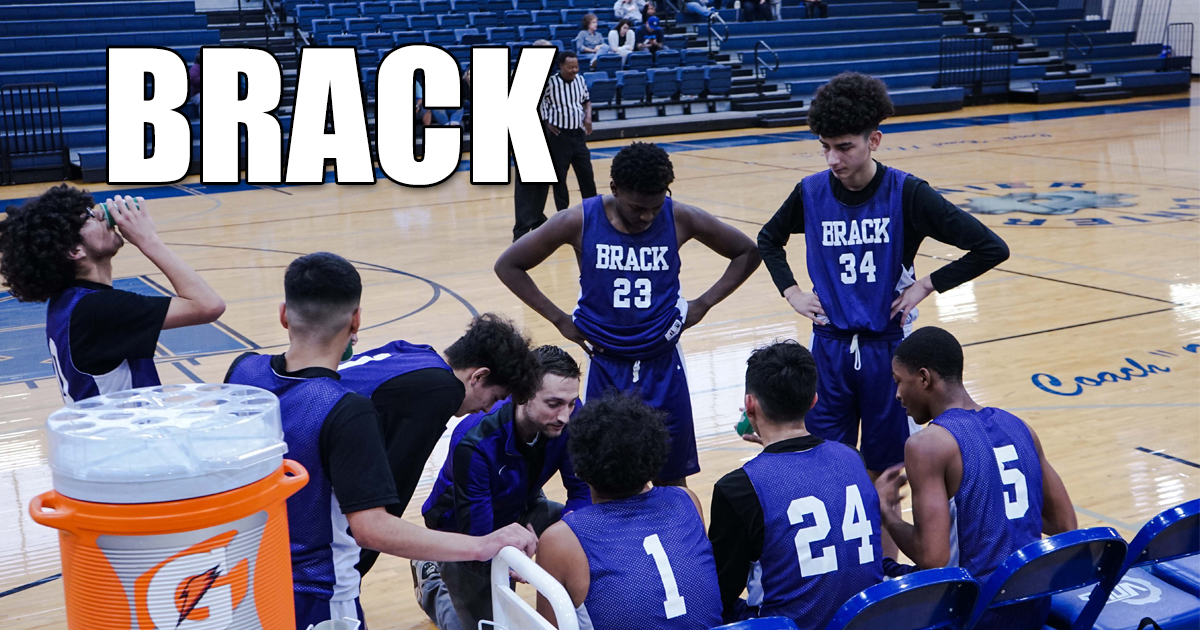