Check out this highlight video of the ATX Knights winning the championship game against the SA Strykers at the Spurs Summer Championships that was held at the AT&T Center on July 9, 2017.

The ATX Knights 2021 basketball team played up a division in this tournament and still managed to pull off the W! These young men truly know how to play as a team, and they worked together to make it an exciting game. These guys have so much potential! They are truly an impressive group to watch. Great job ATX Knights!

TBScouts Player of the Game

KJ Adams stands 6’5″ and plays with pure finesse. He can easily run point guard or play in the post if he needs to. His skills with the basketball are very sharp and when you watch him play you can see him thinking about what move he wants to do next!

KJ has great character on the court and he knows how to include all his teammates in the game. He shares the ball… but he also knows when he needs to take control and make things happen for his team.

For being in the class of 2021, KJ’s stature is far beyond his years. He is a strong, athletic player. He got fouled pretty hard a couple times during this game, but the contact didn’t seem to phase him. Even when KJ would get bumped around, he always maintained his composure and just brushed it off his shoulders. There is much more to come from this young athlete. Keep up the great work, KJ! 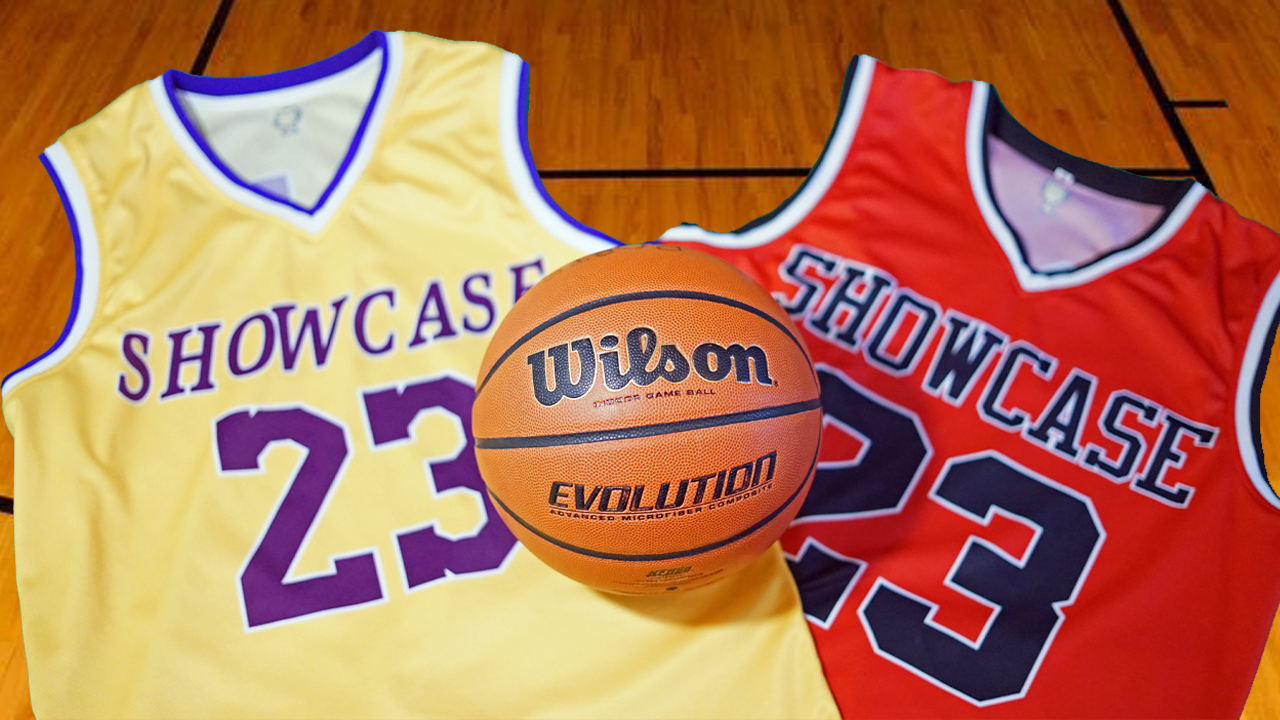 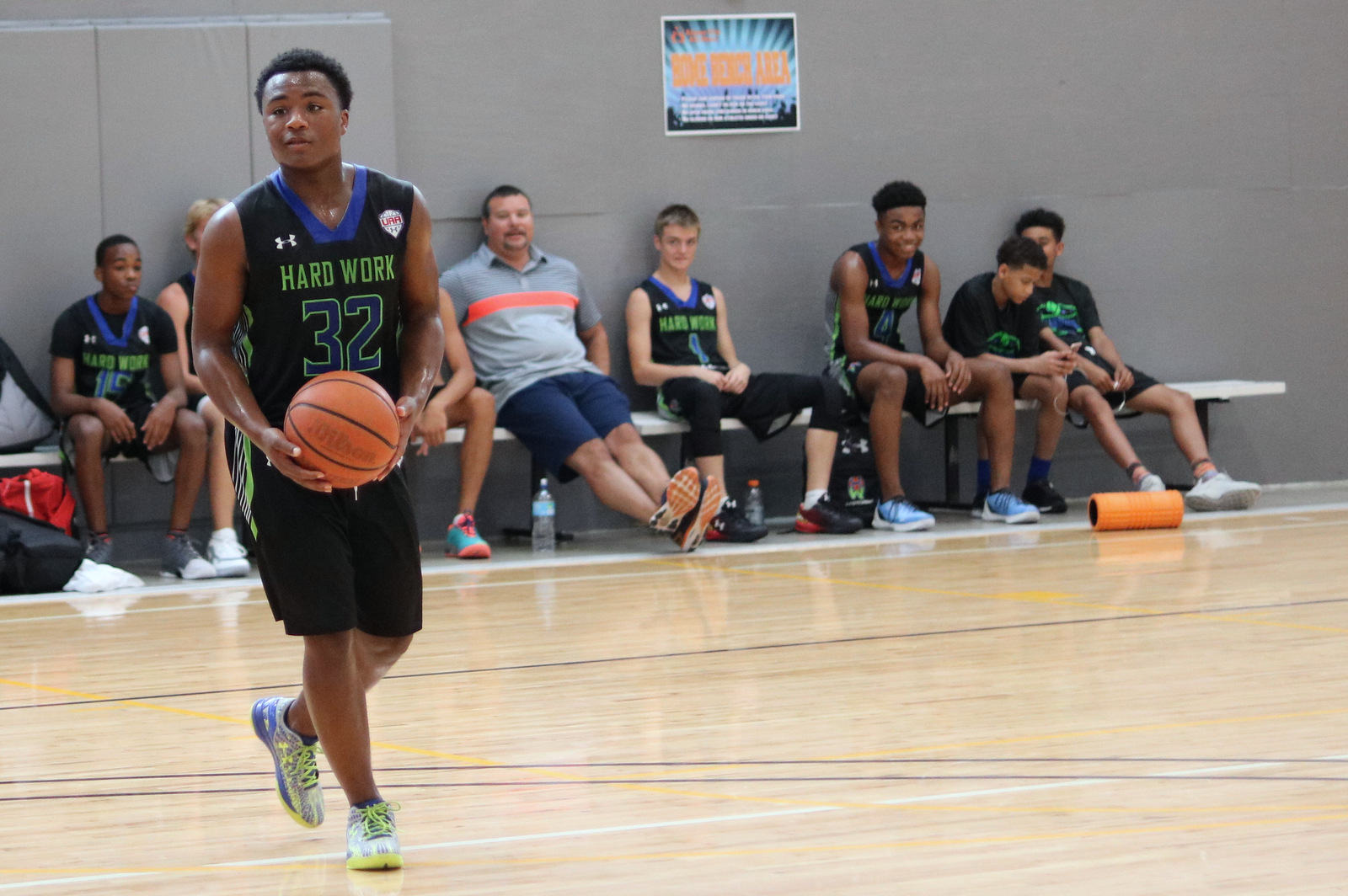 Highlight video and game recap of Hardwork 2021's victory over the Outlaws at the ACA Fire Sale basketball tournament. 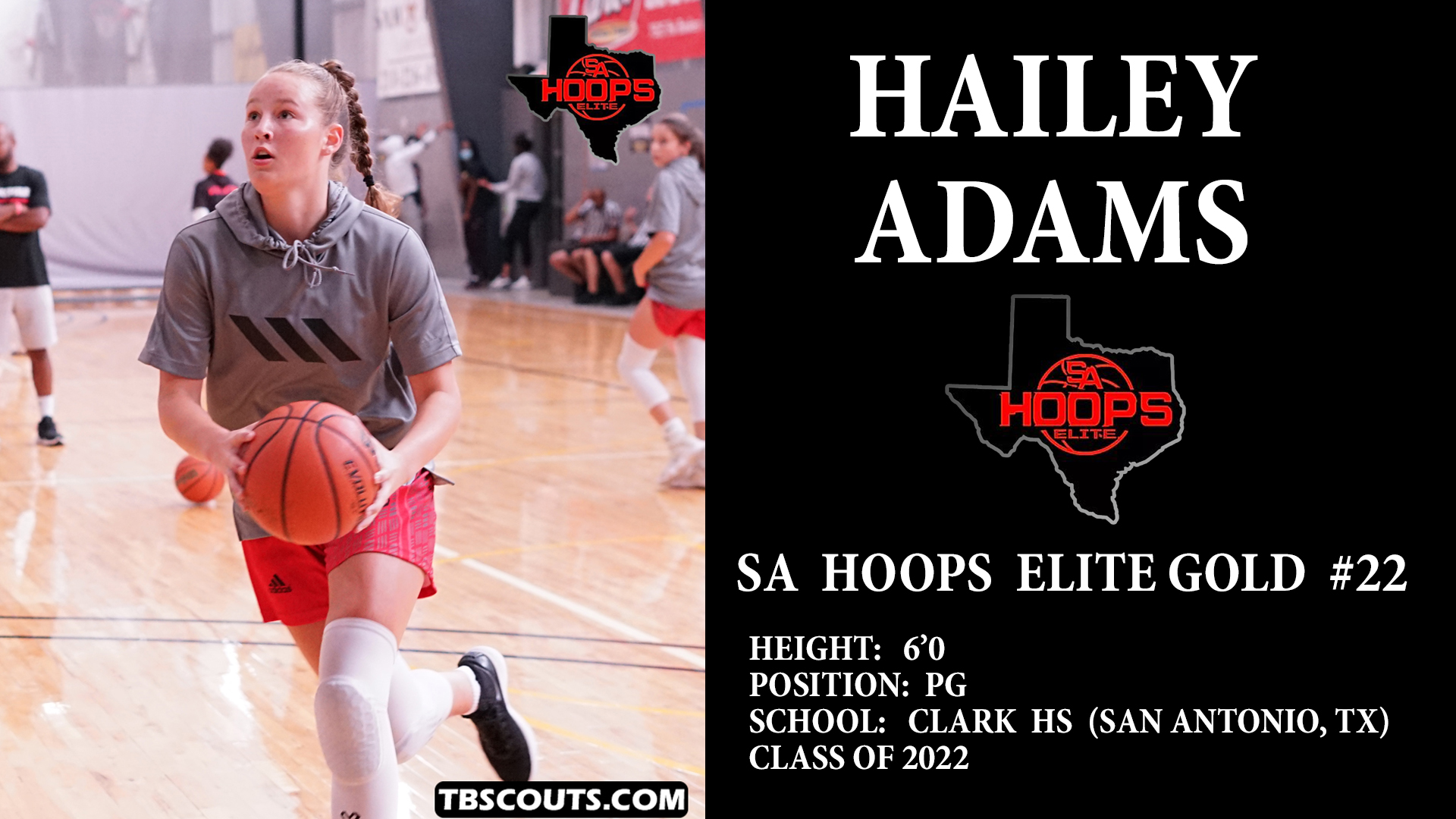