Check out this highlight video of the Memphis Magic during their championship game at the Spurs Tournament Series Super Regional that was held at St. Mary’s University in San Antonio, TX on June 11, 2017.

The Magic competed in the Varsity boys, Gold Division at the tournament and they beat the number one seed, the Southern Elite, to win the championship.

Both teams played their hearts out, but only one was victorious.

Great job to both teams for giving it their all!

Check out the previous post “Memphis Magic mix-tape” to watch video of the Memphis Magic from day 1 of the Spurs Super Regional basketball tournament. 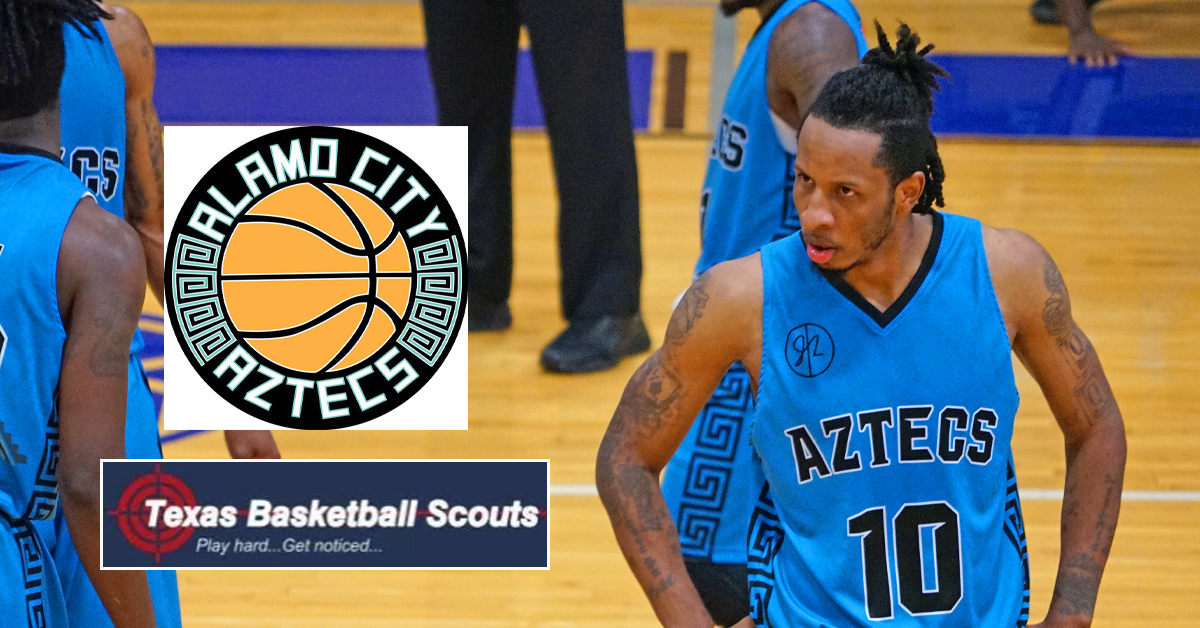 Game highlights of the Alamo City Aztecs from the Conference Championships on July 1, 2018. 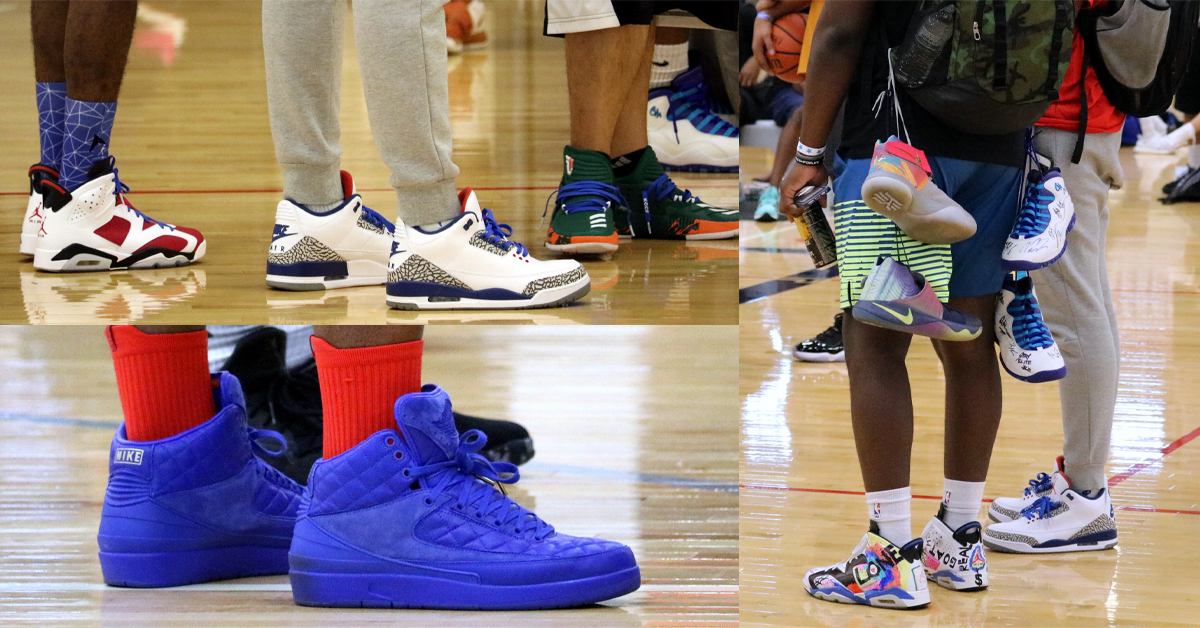 Highlight video and pictures from the Kick & Roll Classic basketball event that was held on August 5, 2017 in Austin, TX. 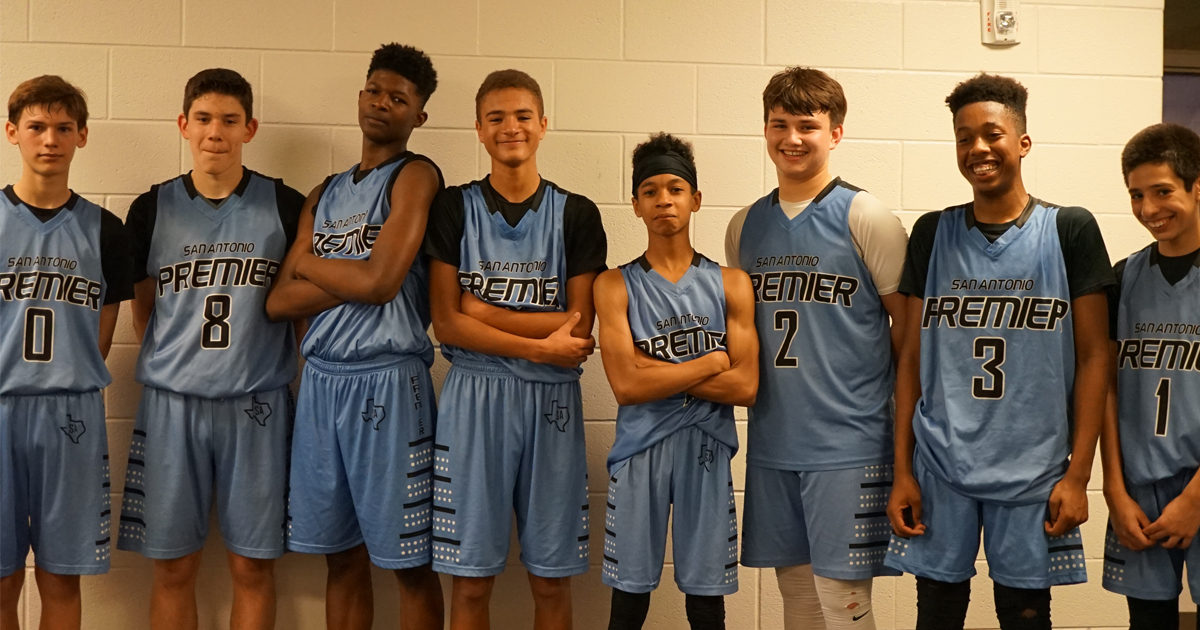